New Connexxion buses will get cameras instead of mirrors 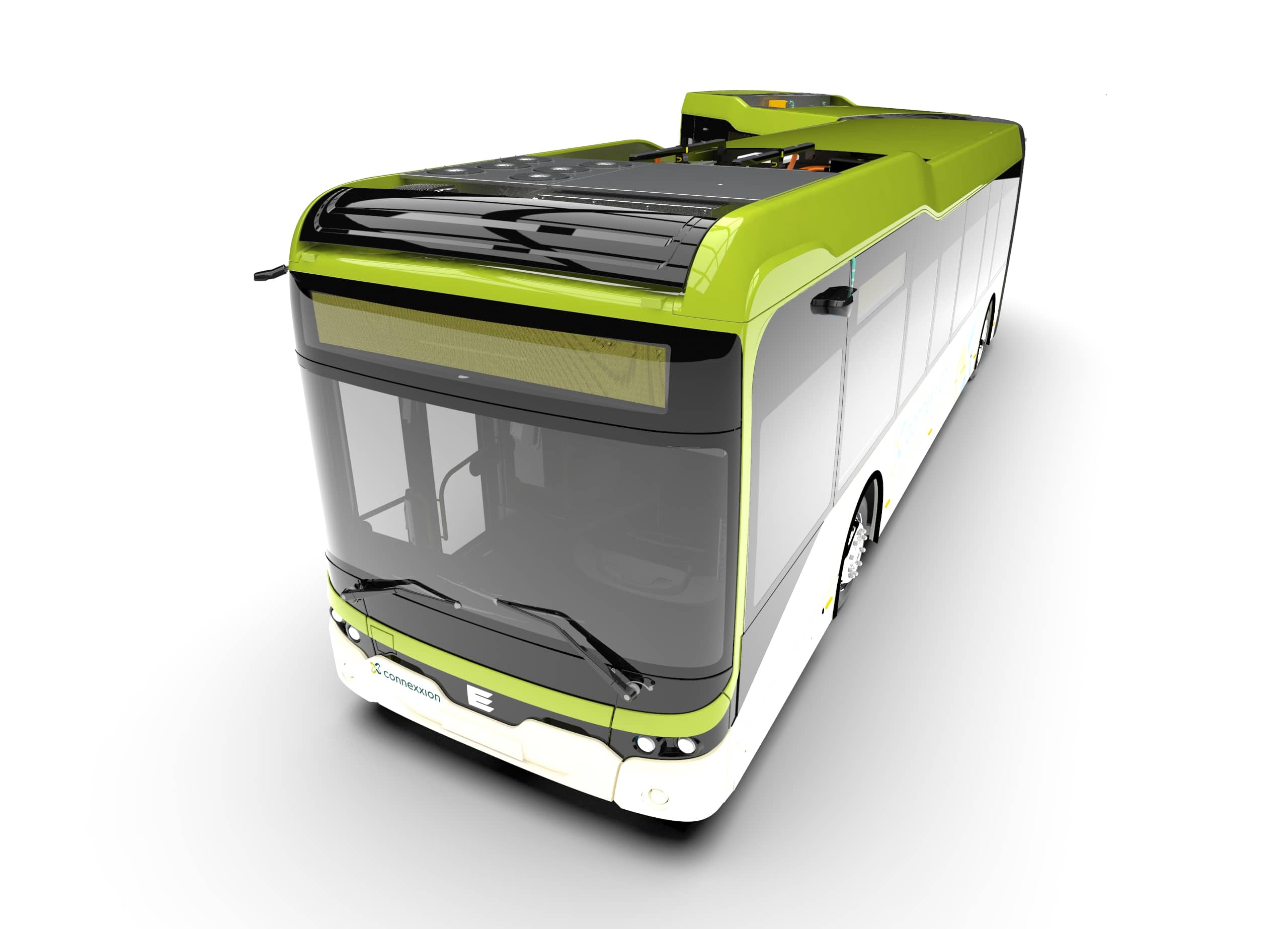 All the vehicles will have two HD cameras on the ouside, and two screens inside the bus. Connexxion’s parent company, Transdev, has ordered 156 buses from bus builder Ebusco, for the Amstelland-Meerlanden and Haarlem-Ijmond concessions. The buses will be put into use at the end of this year (2020) and drivers will start using the cameras immediately.

Cameras will be installed on the outside of the buses that Transdev has ordered. The driver will be able to see the images from the camera on two monitors.
The screen for the left side has been mounted on the ‘A’ post inside the bus. The screen that shows the right side of the vehicle has been mounted more in the middle. Both of these positions are in the driver’s normal line of sight. With a different type of bus or a different supplier, the position of these monitors may also be different. 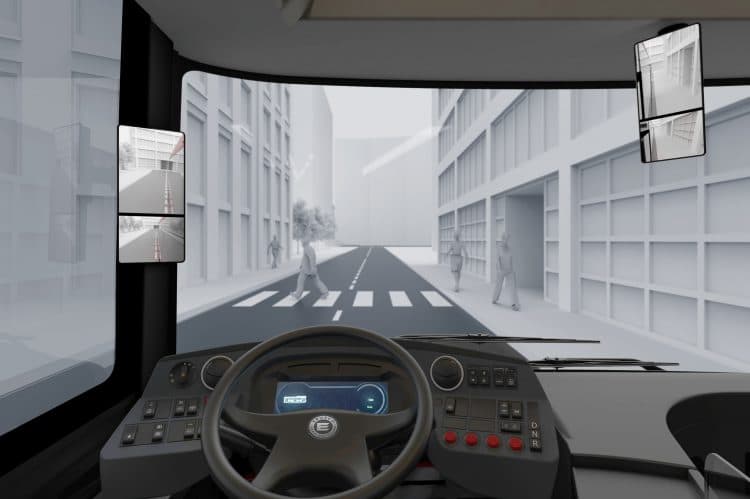 Point of view from the driver

Before Transdev decided to stop using mirrors, a whole team tested the system thoroughly. The drivers were part of the test and, straight away, they were very enthusiastic. “They immediately said that the view with the camera system was better than normal mirrors, especially in the dark and at dusk”, said vehicle buyer Sumir Faruqi.

To make sure that the drivers can succeed with the cameras, they will learn to use the system in the company’s own Connexxion Academy. But the tests showed that the drivers did not need much time to get used to this new system – they were really positive and could operate it well, instantly.

The camera has two different viewing angles. They are set up so that the driver can see even more of his or her surroundings. Both the view in the normal mirror and the view in the wide-angle mirror are wider than in a standard mirror. This strongly reduces the bus’s blind spot. 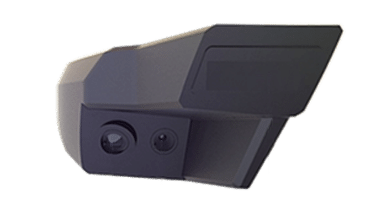 Better vision in the darkTransdev wanted to invest in this new technology so that its employees would be safer and more comfortable. The cameras particularly improve vision at dusk and in the evening. “In the evening, the image from the HD camera is still crystal clear” Faruqi explains.

At the same time, we expect damage to be reduced as a result. Faruqi: “There are no mirrors sticking out any more, so the bus is not as wide as a bus with normal mirrors. This means there is less chance of damage to the bus and less risk to its surroundings.” The vehicles will be thoroughly tested before they go into service. 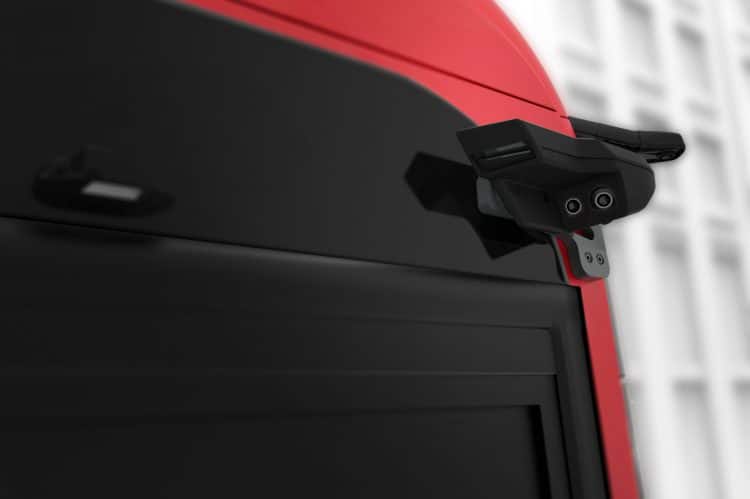 The camera units are positioned against the side of the body of the bus. 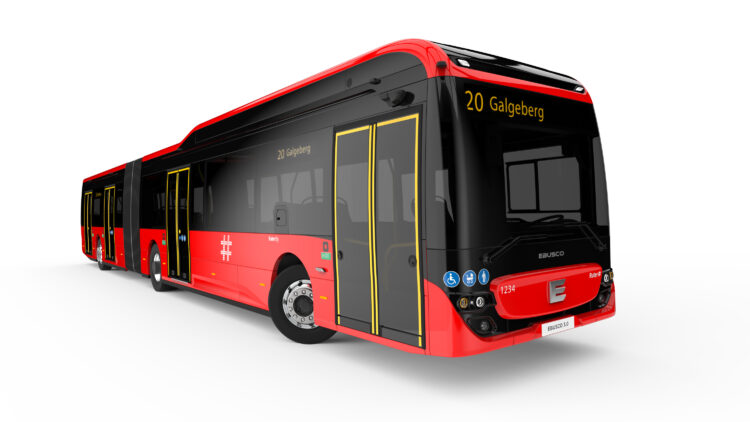