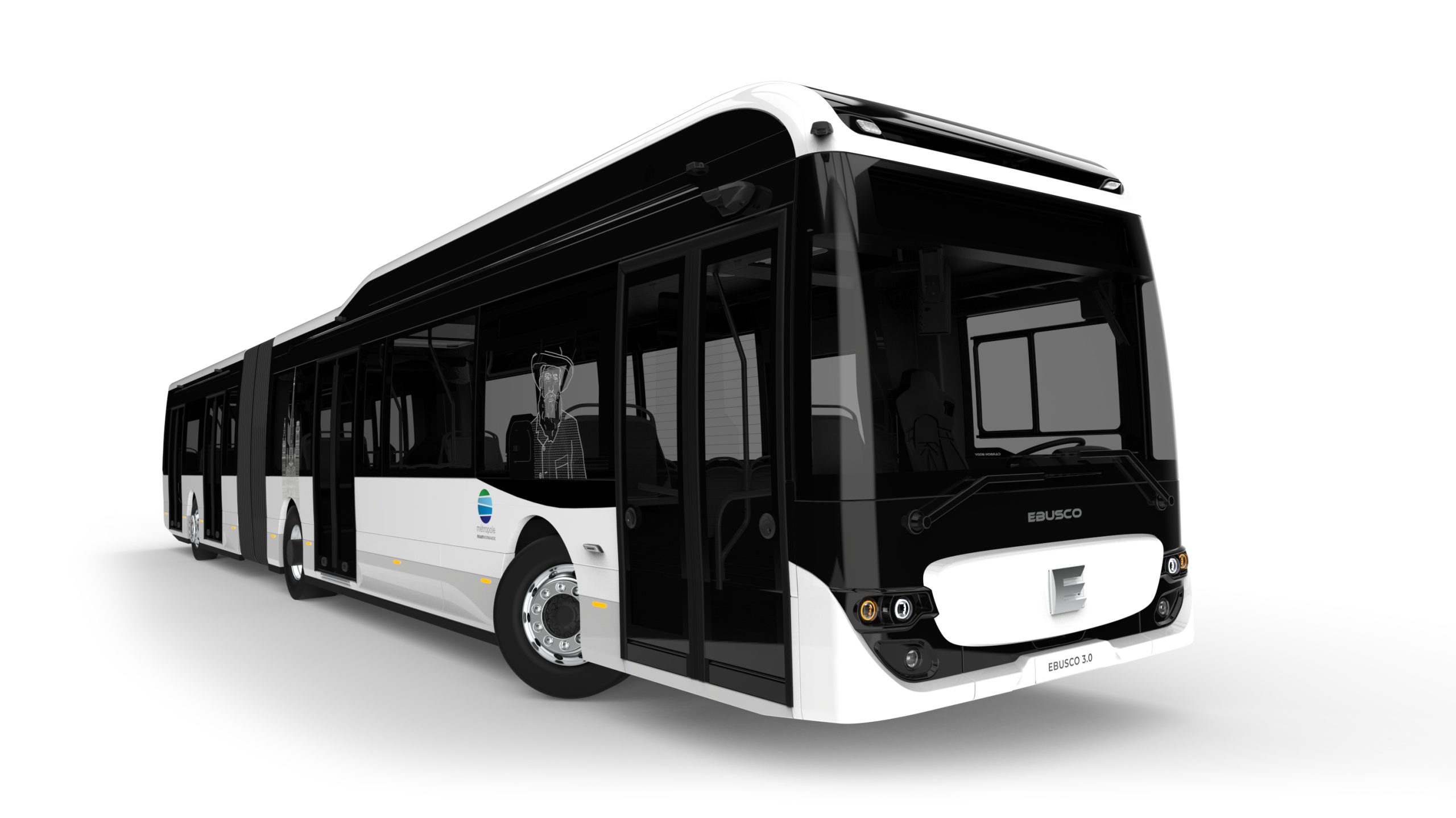 Contract for up to 80 buses, majority revolutionary 3.0 buses

Deurne, 08 February 2022 – Ebusco (Euronext: EBUS), a pioneer and frontrunner in the development of electric buses and charging systems, has signed a contract with the Metropole Rouen Normandy, France, for a total of up to 80 Ebusco buses. France is a strategically important market for Ebusco and one of its key target markets in its international expansion strategy. The contract comprises four Ebusco 2.2 buses, to be delivered around year-end 2022 and an option to purchase 76 additional Ebusco 3.0 buses, which will be delivered in batches between 2023 and 2026.

The French market represents a large installed transit bus base and still has a relatively low current electric bus penetration. Therefore, France is one of the key target markets in Ebusco’s international expansion strategy.

Peter Bijvelds, CEO of Ebusco comments: “We are very excited about this new contract. This is an important step in our international expansion. Not only are we significantly strengthening our position in the French market, it is also the biggest order for our revolutionary 3.0 buses to date. The extended delivery schedule, over a period of four years also supports the visibility and efficient planning in the production capacity. Ebusco and Metropole Rouen Normandie are committed to join forces to showcase in France the benefit of a full electric transit network.”

The high capacity of the batteries in combination with the competitive TCO were important considerations for Metropole Rouen Normandy for choosing Ebusco.

Nicolas Mayer-Rossignol President of Metropole Rouen Normandie comments: “We are taking a big step in our journey to a climate-neutral future. The electrification of our bus fleet is instrumental in meeting our climate objectives.” 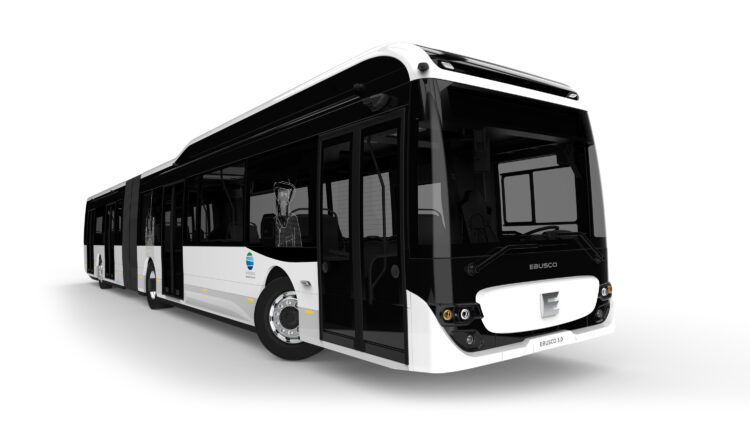 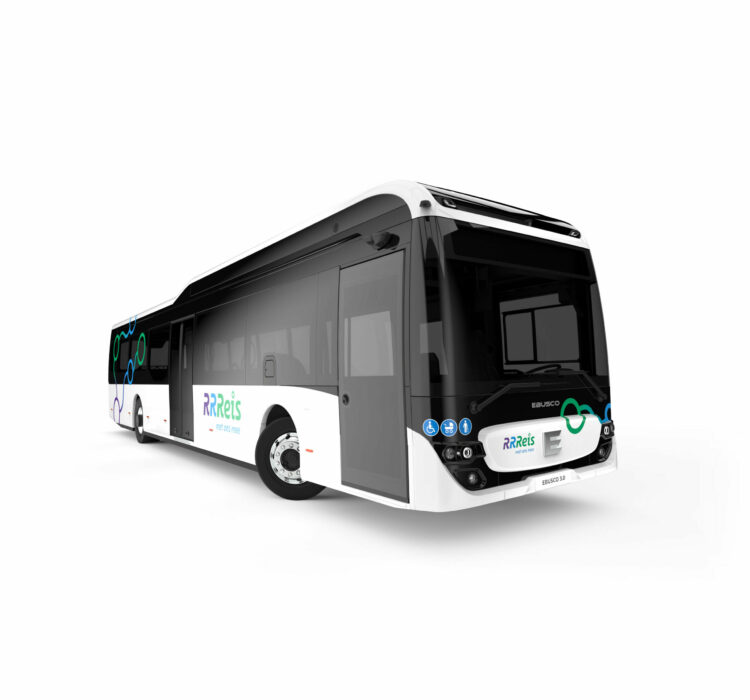