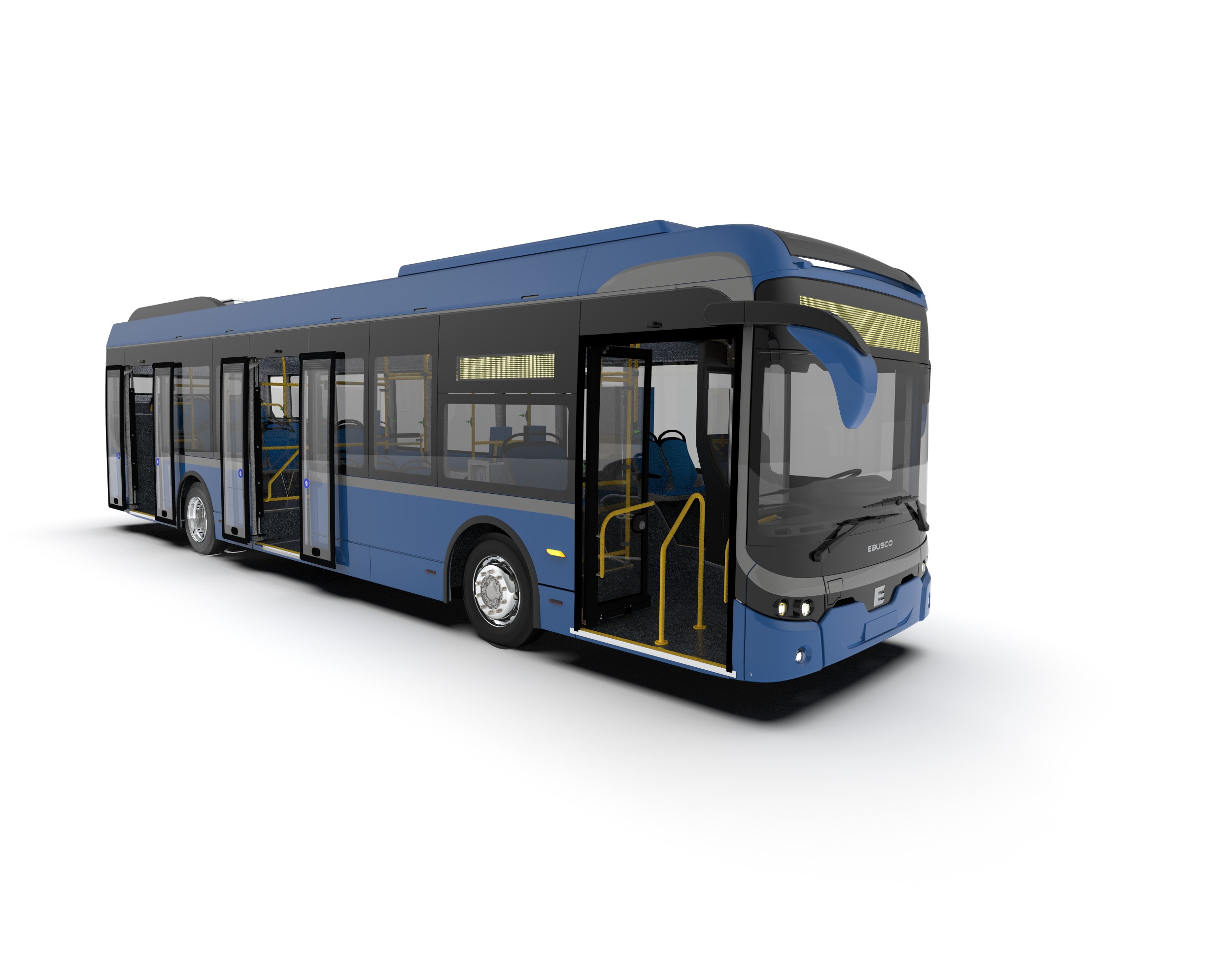 The Munich Transport Company (MVG) is using two more electric buses on line 100.  These are two 12-meter vehicles that the Dutch manufacturer Ebusco provides. One of the buses is already in operation, the other one will follow (expected End of September 2019). A total of four Ebusco electric buses will be in operation on Line 100. The MVG already has two own electric buses from Ebusco in its fleet, which have been doing their rounds on line 100 since March 2019.

The two test vehicles are a further development of Ebusco’s first generation of e-buses. In particular, they have an improved battery with a higher Engerie content, which promises more range.

The two test buses will be used in anticipation of a further four electric buses, which are expected in Munich later this year. These four 12-metre vehicles– two of which are in a novel lightweight design (the Ebusco 3.0) – have been firmly purchased by Stadtwerke München (SWM) from Ebusco. They will replace the two test buses and also make their rounds on line 100. The MVG then has a total of six separate electric buses in its fleet. 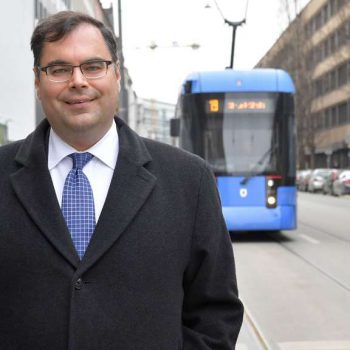 “The rental vehicles give us the opportunity to test the E-Buses of the Dutch manufacturer Ebusco even longer and more deeply. If the vehicles prove themselves in the daily traffic on the streets of Munich, we will call up additional vehicles from existing options and thereby further expand our fleet of E-Buses. We want to electrify our bus network as fully as possible in the coming years and – as currently the case is with the metro and trams – work completely emission-free. We thereby make an even greater contribution to climate protection and air pollution control in Munich.”

«Ebusco 3.0 is built to last over 20 years». Interview with CEO Peter Bijvelds