Deurne, October 28, 2021 – With great interest from Ebusco employees, invited guests and the press, His Majesty the King officially opened the new factory hall in Deurne this afternoon by putting the Ebusco 3.0 bus on the charger. The factory in Deurne is expected to have a production capacity of five hundred emission-free buses per year by 2022. Prior to the opening, Mr. Hololei, Director General for Mobility and Transport of the European Commission and State Secretary Van Weyenberg of Infrastructure and Water Management discussed the energy transition and the importance of electrification of public transport and transport.

Since 2012, Ebusco develops, produces and distributes emission-free electric buses and charging systems with the aim of supporting the transition to sustainable and affordable transport ecosystems. The Ebusco 3.0, the latest revolutionary bus model from Ebusco, is produced entirely in the Netherlands. In the new factory hall, the buses’ bodywork is made of carbon fibre composite, a lightweight material based on aerospace technology. In addition to its lighter weight, the bus is distinguished by its greater mileage range and longer service life.

Peter Bijvelds, CEO Ebusco: “In our new factory hall in Deurne we will be scaling up the production of our latest bus model, the Ebusco 3.0. Furthermore this new factory hall will be used as/will serve as a blueprint for our international roll-out of production capacity. The opening is an important and festive moment for Ebusco and we are extremely proud that King Willem Alexander officially opened the factory hall this afternoon.

The Ebusco 3.0 is a revolutionary and unique bus that is a real game changer in our industry worldwide and is completely produced in Deurne. That means that we are also heavily recruiting new staff. We see a lot of enthusiasm among technically skilled personnel to contribute to a true Dutch product with a global mission: contributing to a better living environment with our safe, reliable and emission-free transport ecosystems.”

After the official opening, King Willem Alexander and Messrs. Hololei and Van Weyenberg, were given a tour of the factory by CEO Peter Bijvelds. A number of Ebusco employees provided an explanation of the various stages of the production process. During round table discussions that followed, the importance of the ecosystems for electric vehicles and the entire supply chain of the electric bus were discussed. 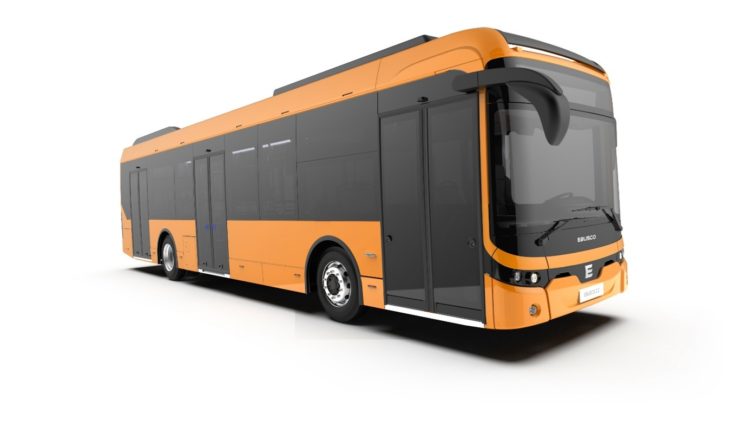