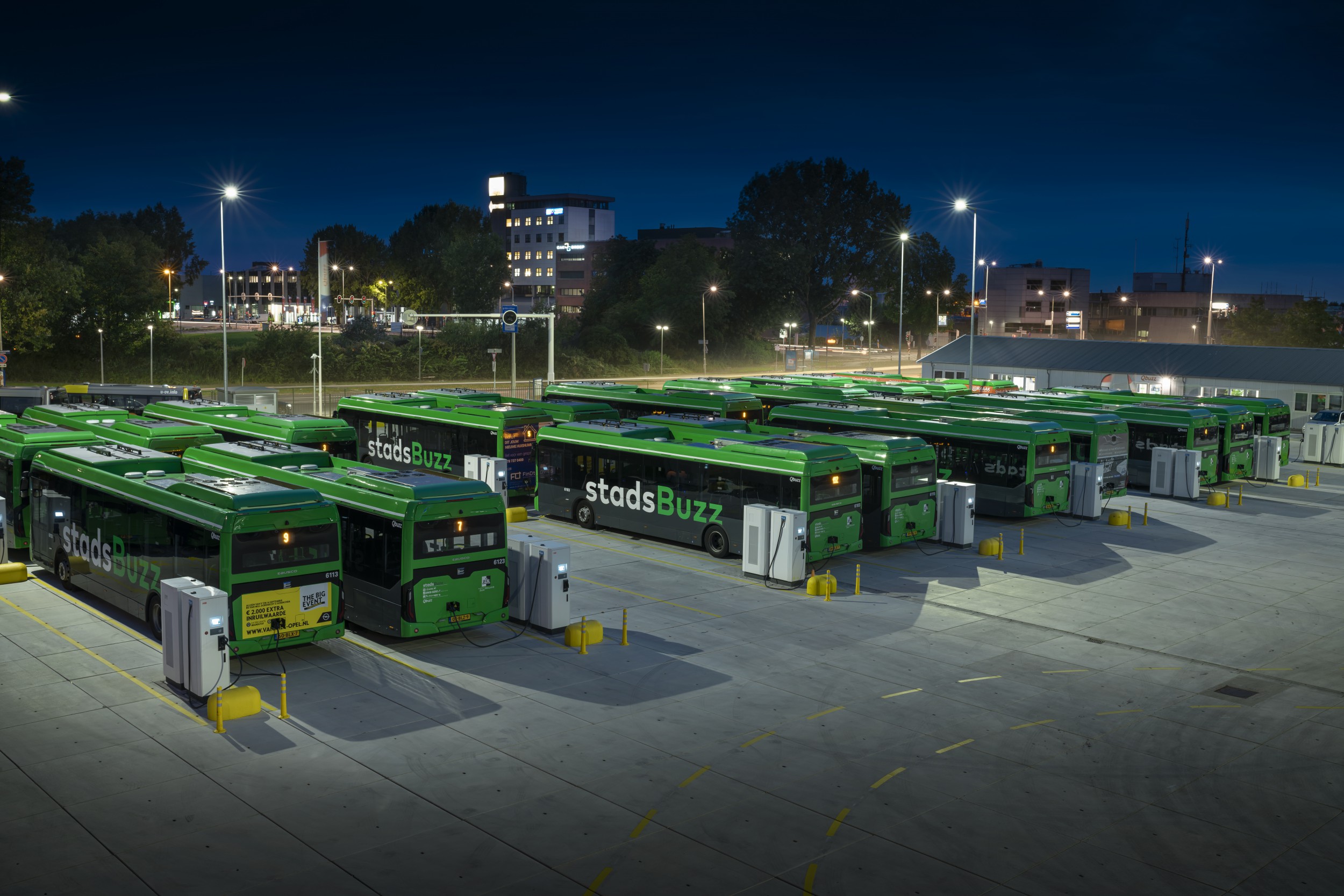 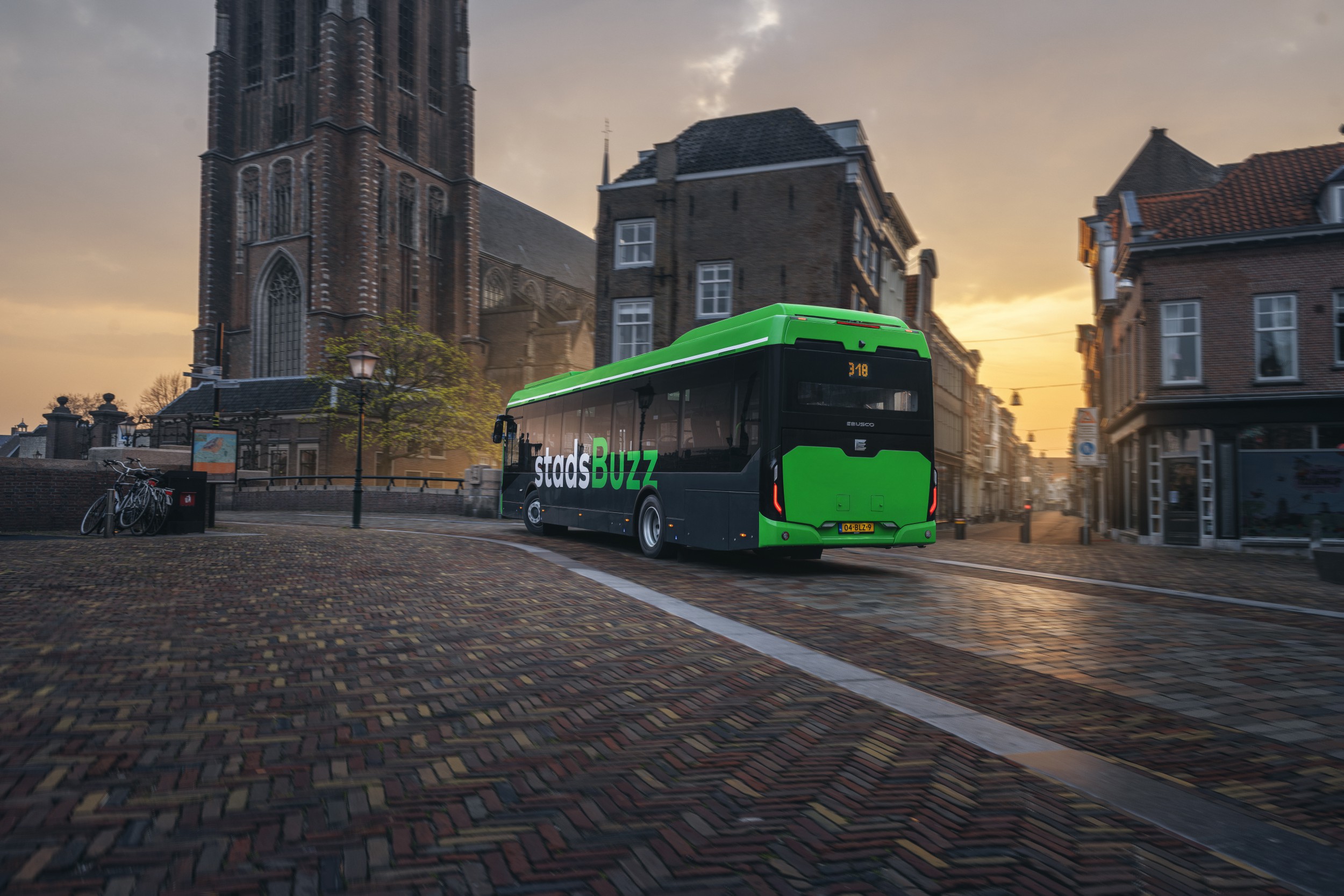 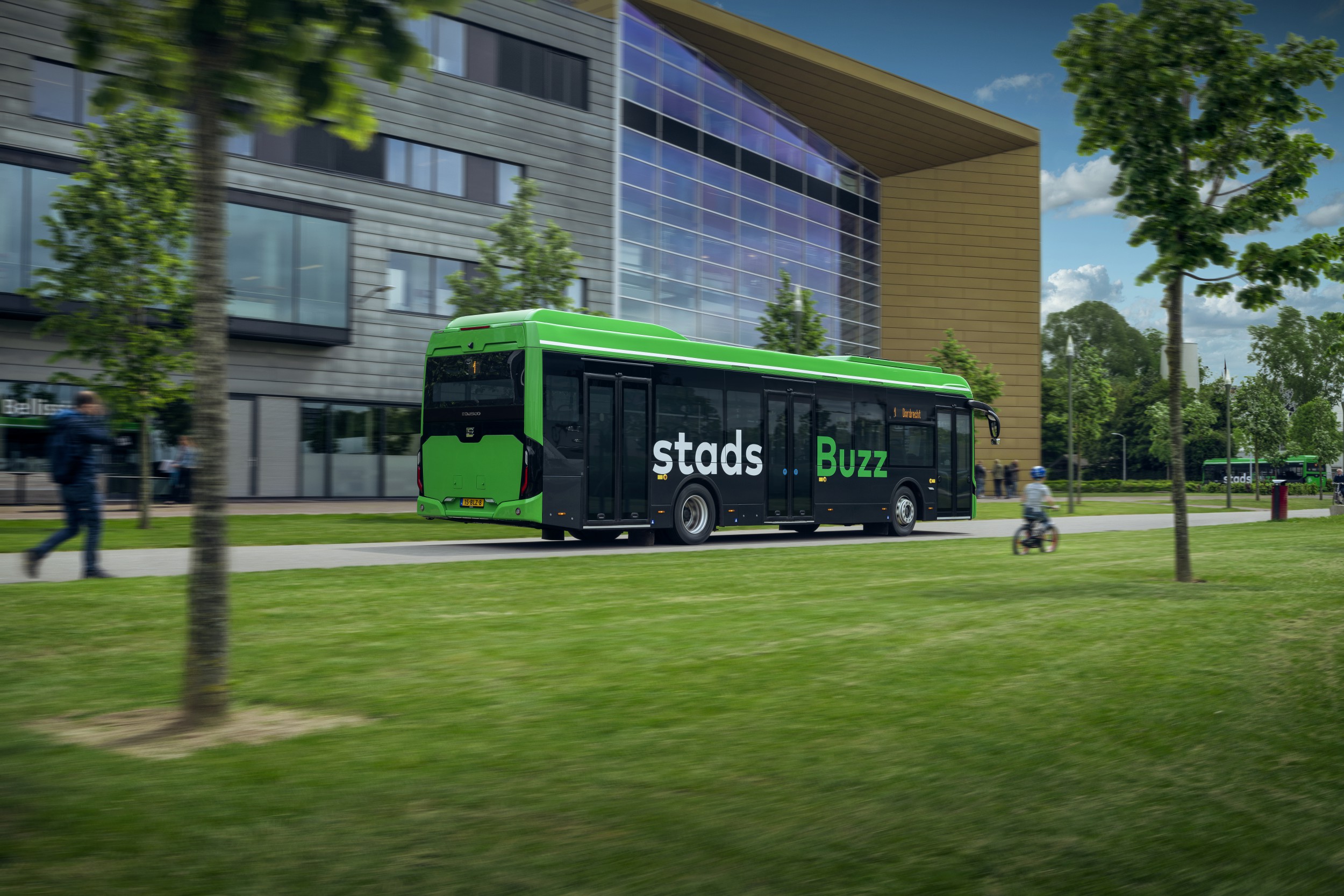 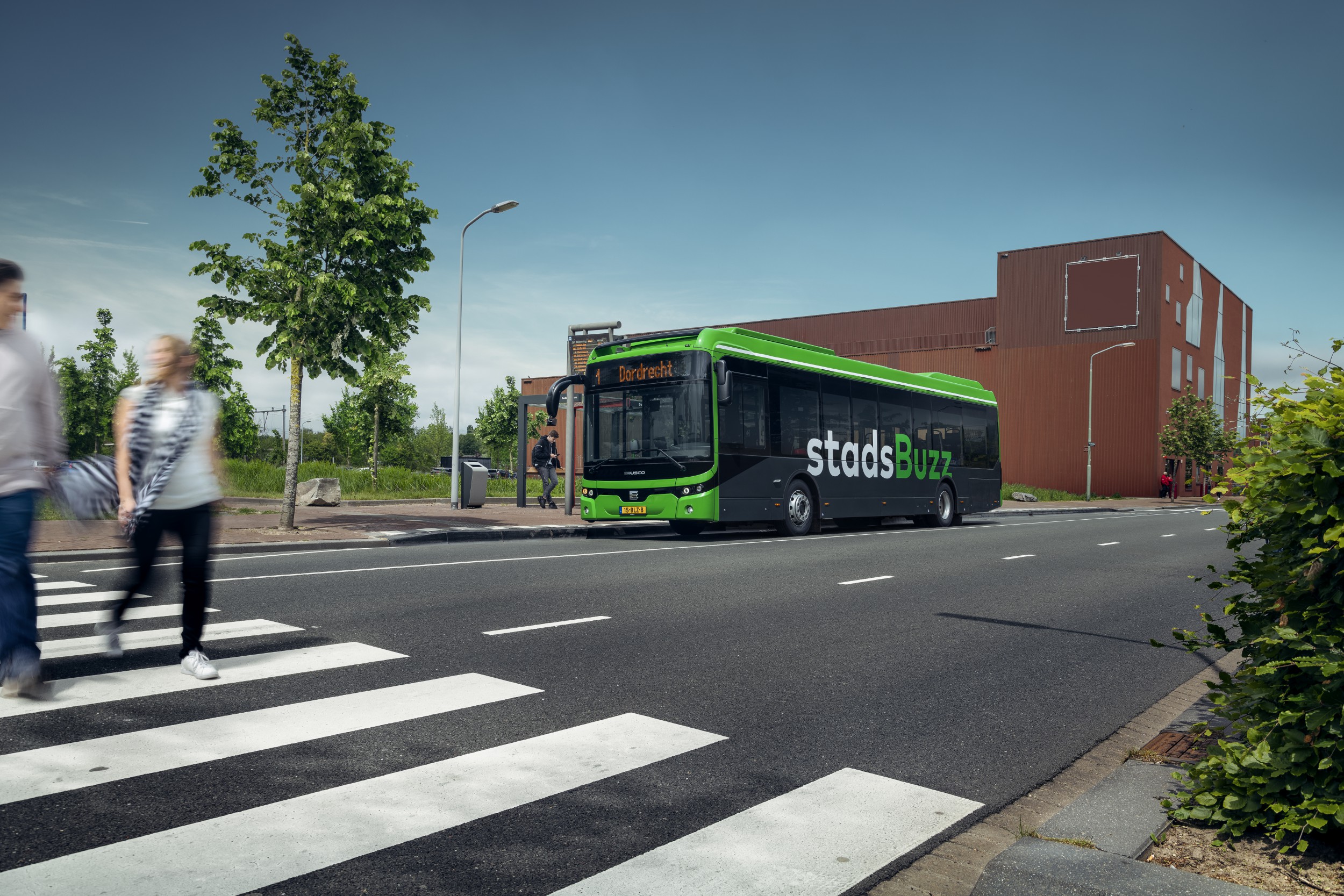 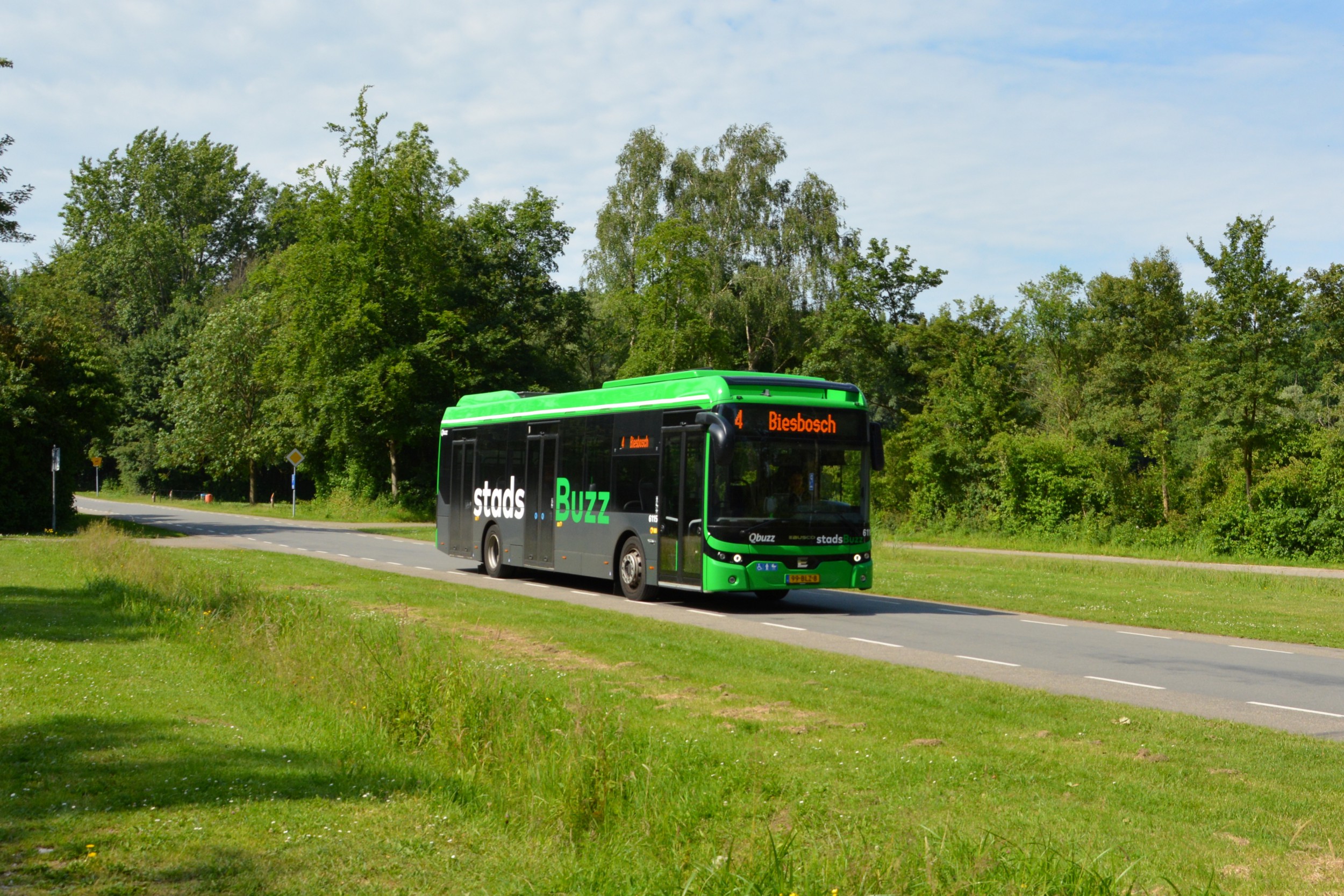 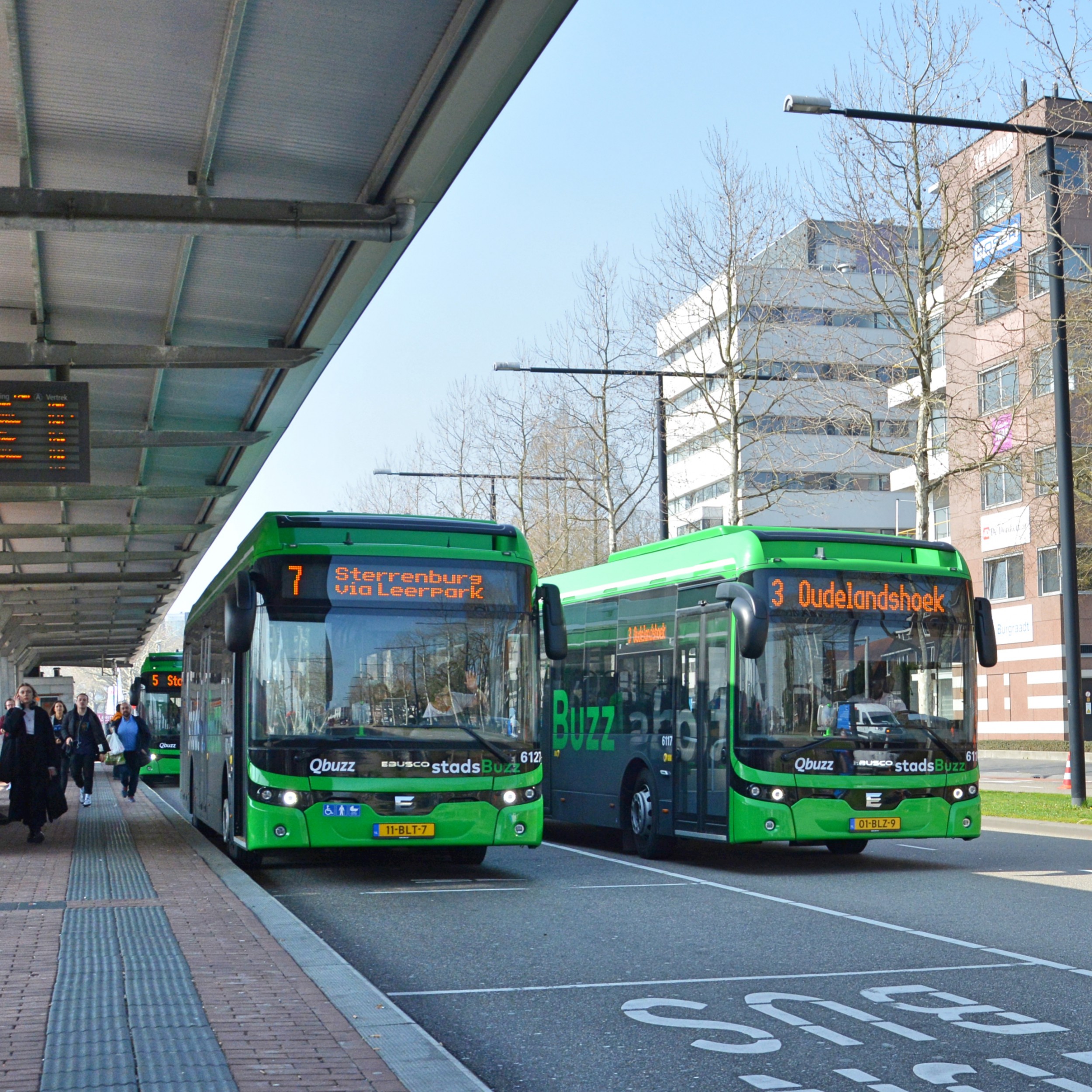 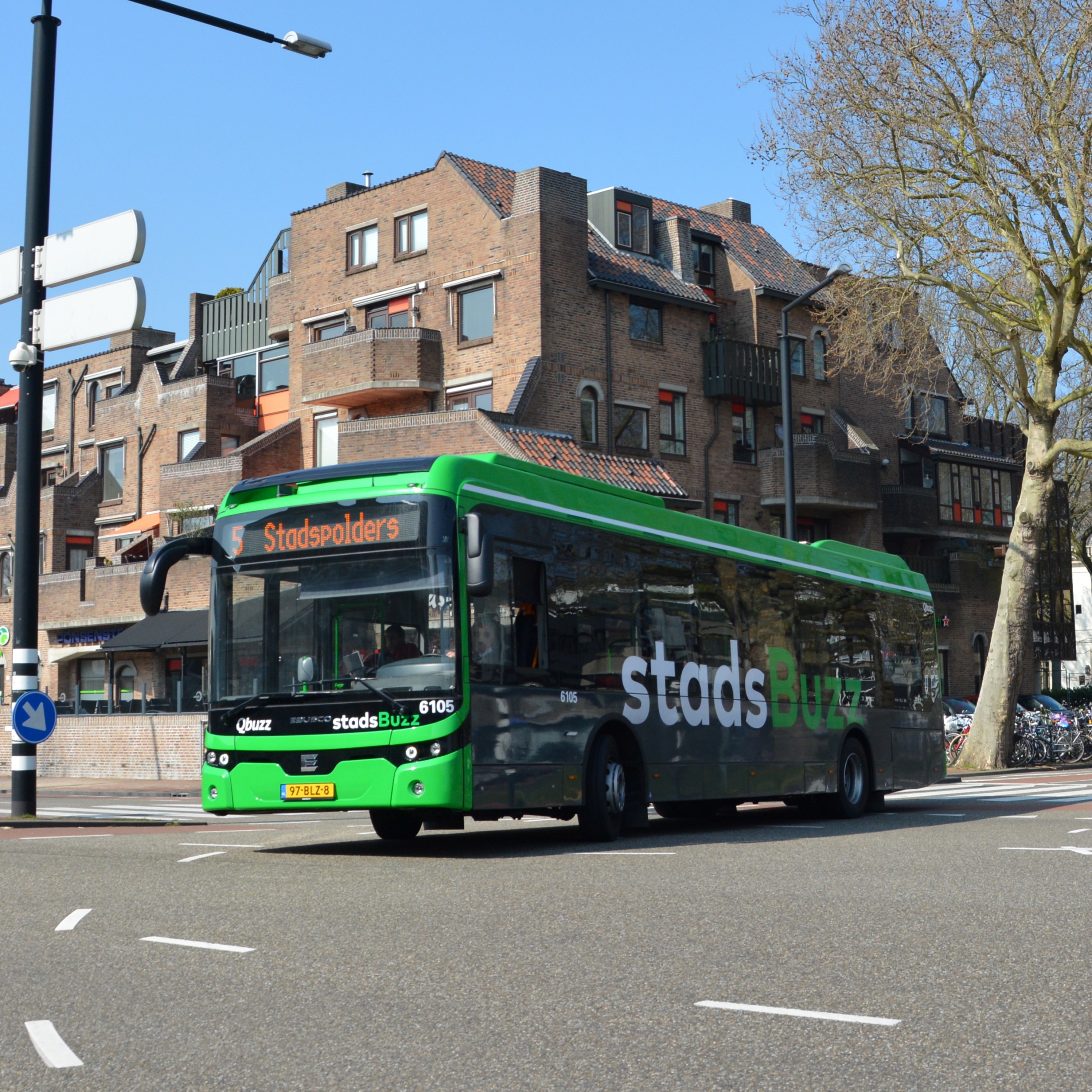 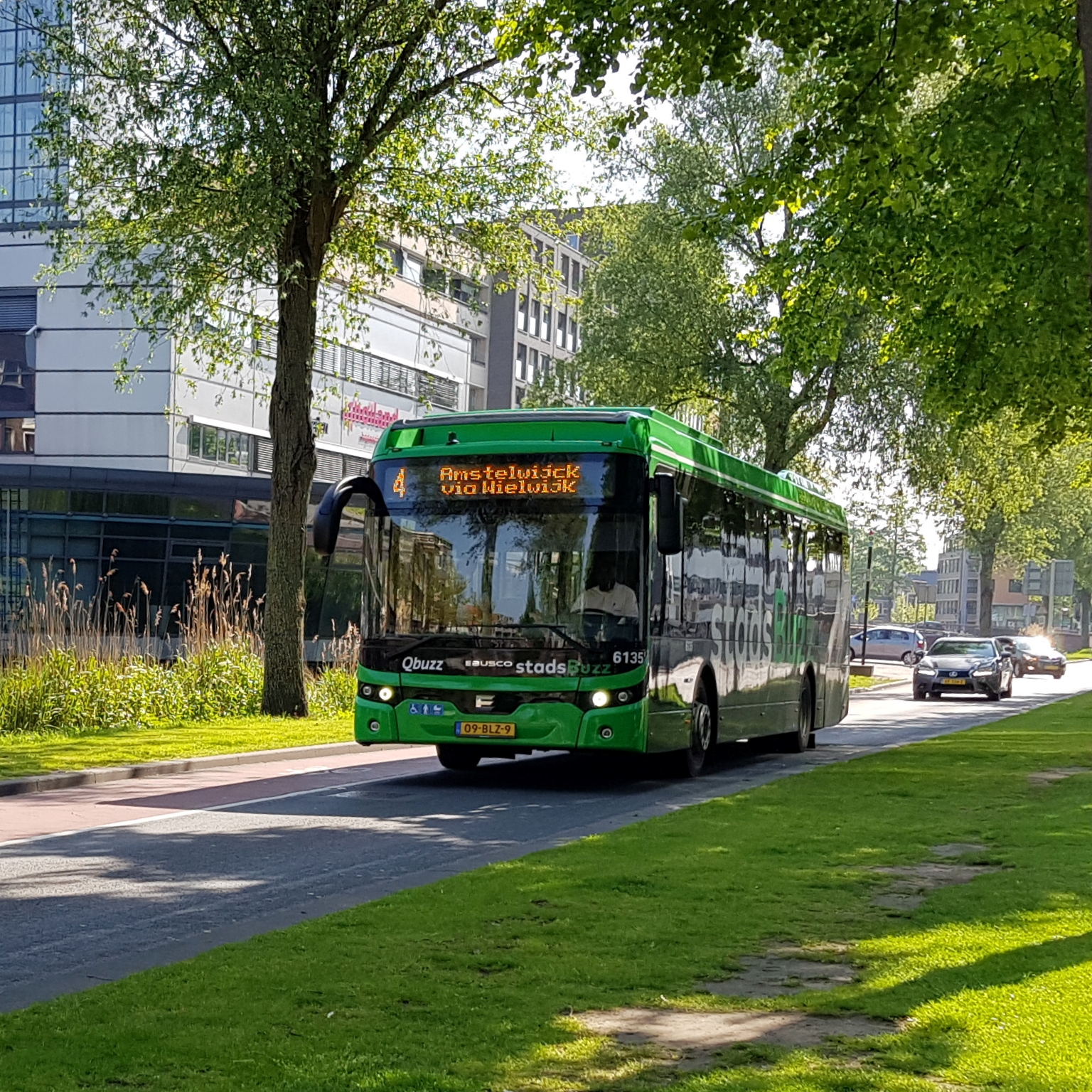 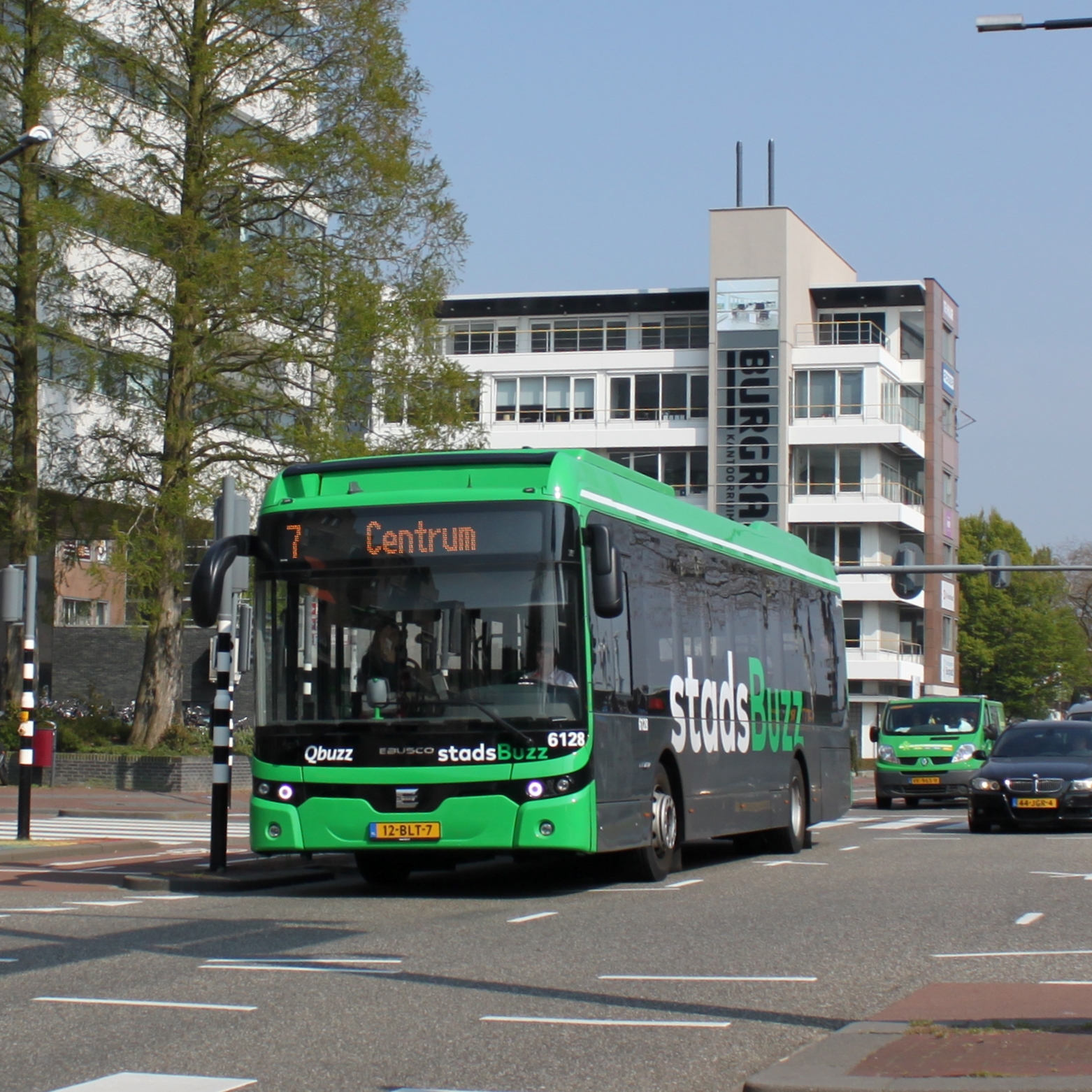 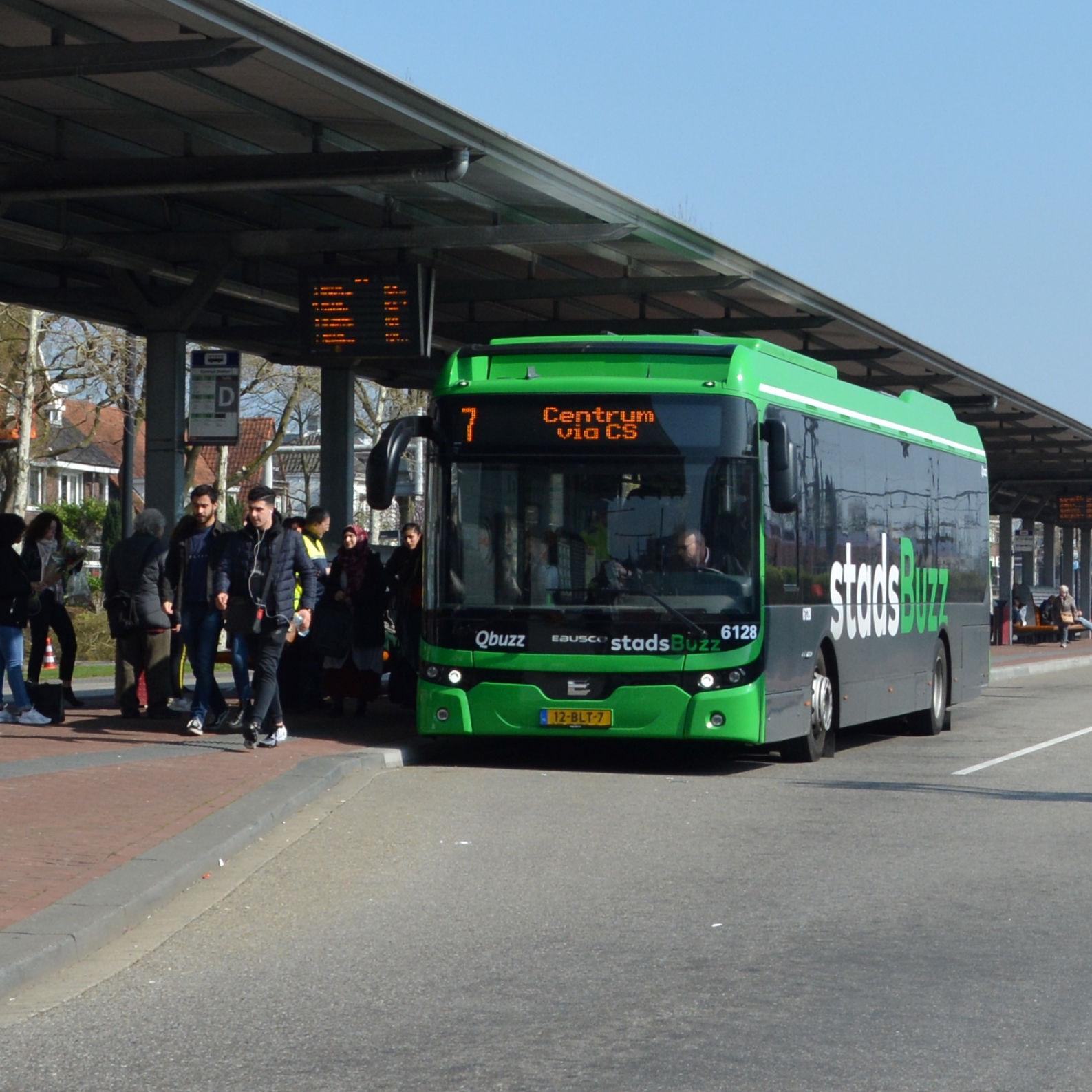 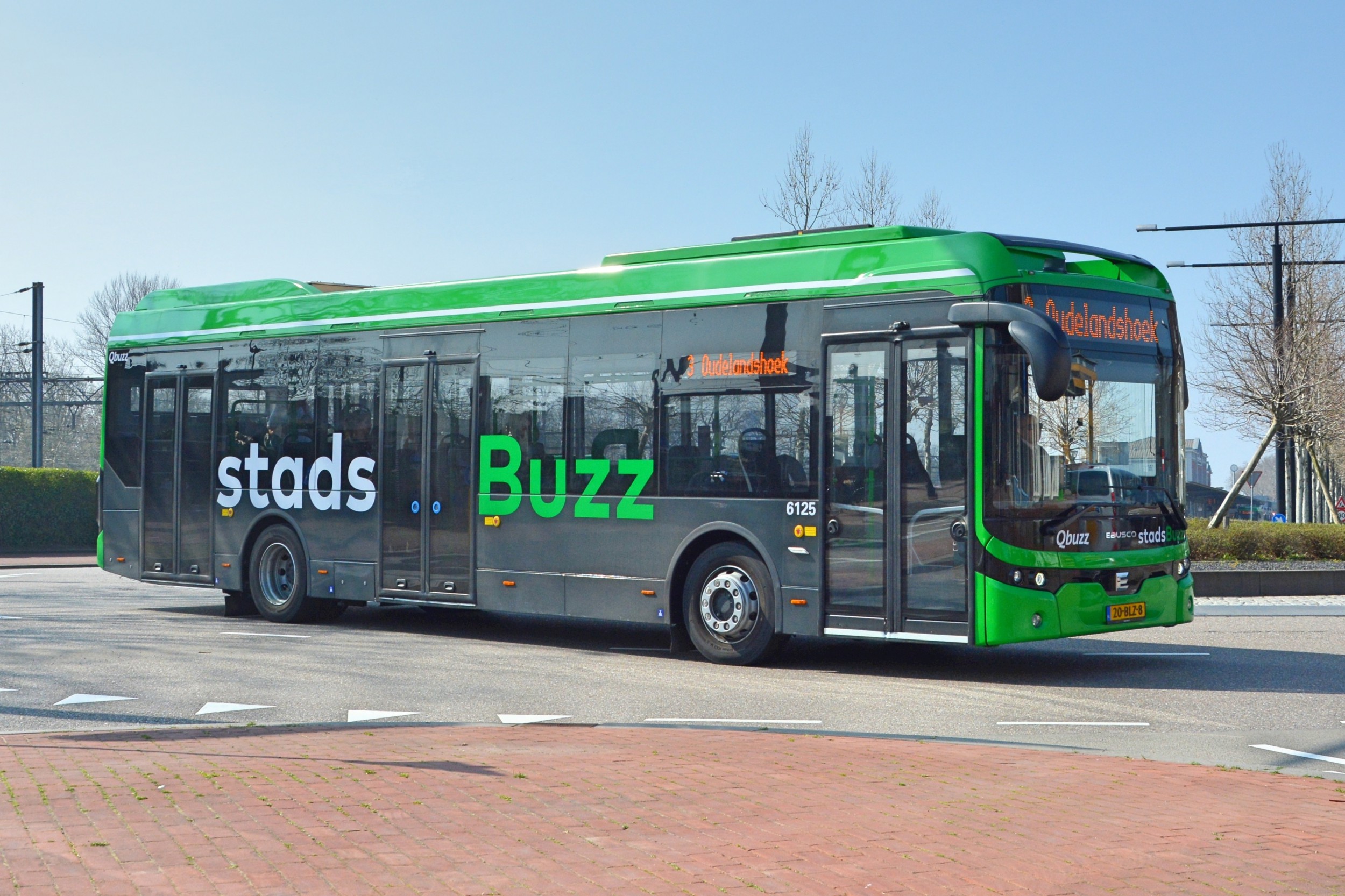 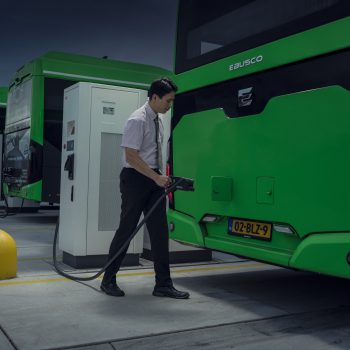 After Venlo, Dordrecht is the second city that disposed the diesel-powered city bus. Since May 2019 there have only been electric buses, 37 of them.

Qbuzz, a public transport company in the Netherlands, is already driving into Dordrecht-City, Zwijndrecht and Papendrecht with 37 Ebusco’s 2.2. One bus covers a range up to 300 km (186 miles). This range is sufficient for a full day, so the buses only need to be charged at night at the the remittance/charging depot at Weeskinderendijk, Dordrecht.

The charging on the remittance can be set up so that it starts only when the energy company suits the best. Thijs Boone, Teamchief of Qbuzz, says in Algemeen Dagblad: “We can also program the buses so that the heater will turn on beforehand. A driver never comes into a cold bus again. “

In addition, fast charging poles in Stadspolders and Sterrenburg are available to recharge buses in 10 minutes by 20%.

The buses are very recognisable as they are mainly green with STADSBUZZ on it.